Astikon | The English school of Potamos 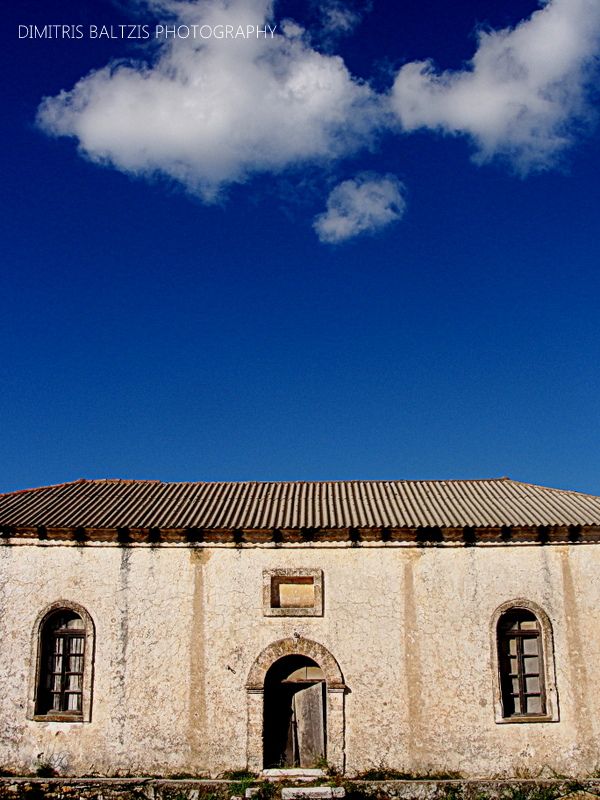 Tip: Under the auspices of the municipality of Kythera, the transformation of the English school of Potamos into a cultural center has begun.

The Mutual School of Potamos from the period of British rule operated from 1824 for the elementary education of boys and was housed in this building until the 20th century, when the Elementary School was moved to Dilaverio.

In 1937 this building housed the 4-class Urban School, which was attended by those who finished Primary School.

To this day, the name “Astikon” is preserved.

Paleohora | The old town that was never...