5 Photography Locations for Your Next Trip to Kythera 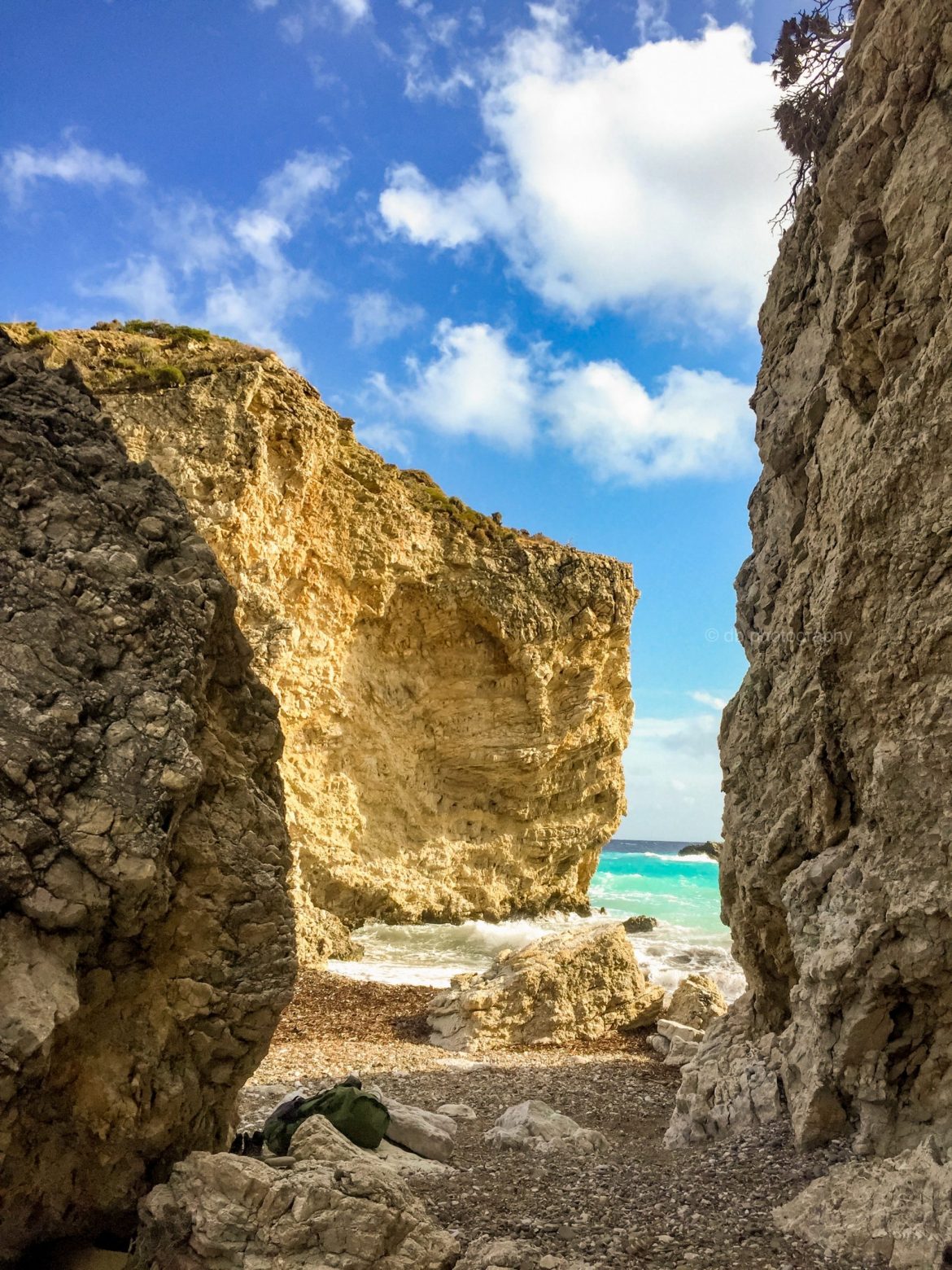 Charge your batteries and start shooting!

Kythira can be the ideal island for photography all year round. Castles, beaches, nature attractions, flora, villages and a network of trails that reaches 100 km, will make your photo collection richer. Below we have selected five locations that will be unforgettable for you, whatever time of year you visit them. Note that the locations are random, as you can discover more on your own!

A journey to the history of Kythera

The eye of the Mediterranean sea can offer you unforgetable photographic moments. Going there and shoot any time of the day or just go around the capital and you can find nice spots to shot.
Here is some:
From Kapsali bay, from the area called Germanika, from the chapel Ayioi Akindini above Hora.

Just hike a kilometre from Limnionas beach and reach the natural pool with salt water in a shape of the heart! Watch an amazing sunset and swim into the green or blue! Drone users will see the heart shape from above!

The waterfalls of Mylopotamos!

Small lakes with green cold waters and small waterfalls, plane trees and wild apricots will cool you from the summer heat. For the more adventurous, the trail ends at Kalami beach. This course should only be done by a person who knows the area. There is no cellular network throughout the hike, so you need to be extra careful.

Local legend has it that a Kytherean decided to rebel against the Ottoman law that required Greek men to hand over their wives the local Ottoman leader on their wedding night. Disguised in women’s clothing, the Kytherean man pretended to be his wife and went to the Ottoman ruler Amir Ali in order to spare his wife. Amir Ali beheaded him by the springs which, despite this gruesome history, are immensely beautiful and refreshing.

This is the subtitle

The Nordland shipwreck is a popular diving spot off the coast of Kythera island and one of the best wrecks in Southern Greece. The former cargo ship was launched in 1986 and in August 2020, while on a voyage to Turkey, it ran aground at Dragonares islet. Nordland now lies intact with its stern on the sea bottom at a depth of about 30 meters (100 feet) and its bow protruding from the water.

This massive steel ship of 127 meters (417 feet) in length is suitable for advanced divers. Nordland features entry points that allow divers to explore its insides. Penetration should only be attempted by experienced wreck divers.

Diving is affected by the weather and should be attempted under favorable weather conditions. Moderate currents are observed along the wreck. Visibility is good: 10 to 20 meters (33-66 feet).

As you’d expect, marine life is not as abundant as in the more tropical destinations. You’ll see regulars of the Aegean Sea such as damselfish, groupers, white seabreams, and blue-fin tuna.